Ever wondered ‘what happened here?’
On Sunday 10 September 2017 at Rock Alley, Claremont, Hastings, our Storylines event included:
– Ten storytellers working from the landscape and the history of the area in visual and oral forms.
– Four new and original narratives for the America Ground and the ancient Rock Fair Green.
– Six new artworks-in-progress. 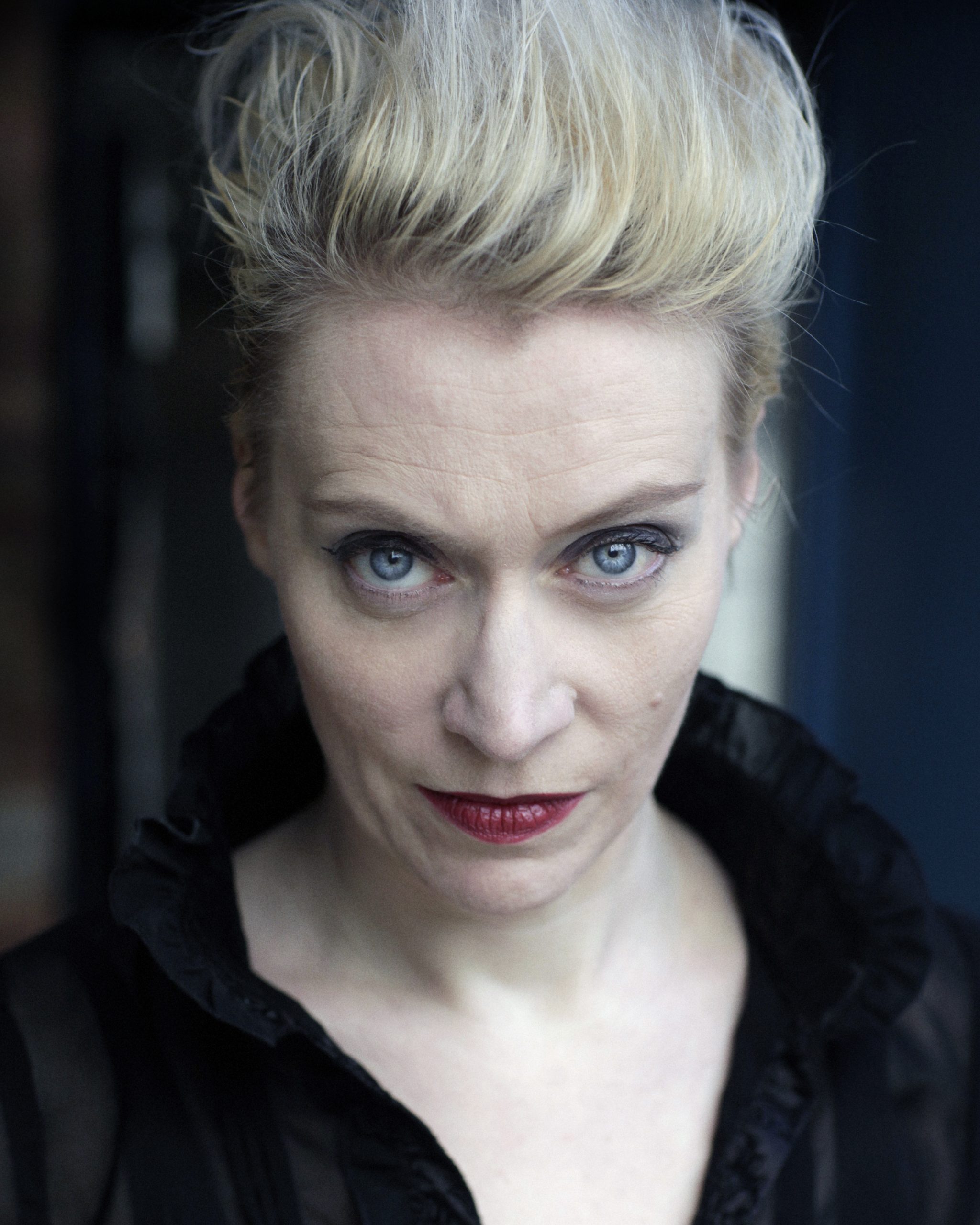 Emily is an award-winning performer who has been touring internationally with a one-woman adaptation of Shakespeare’s Richard III since 2015. She holds an MFA in Staging Shakespeare and is the author of Faery Craft (Llewellyn 2012). She has also appeared on screen, including the forthcoming Ghost Stories opposite Martin Freeman.

Kevin is the Storytelling Tutor for Storylines. He is a storyteller and educator with a repertoire of interactive stories, riddles, songs and rhymes from around the world. He works with an impressive range of partners from schools and community groups to leading arts and educational organisations such as Tate, the British Library and the British Council. 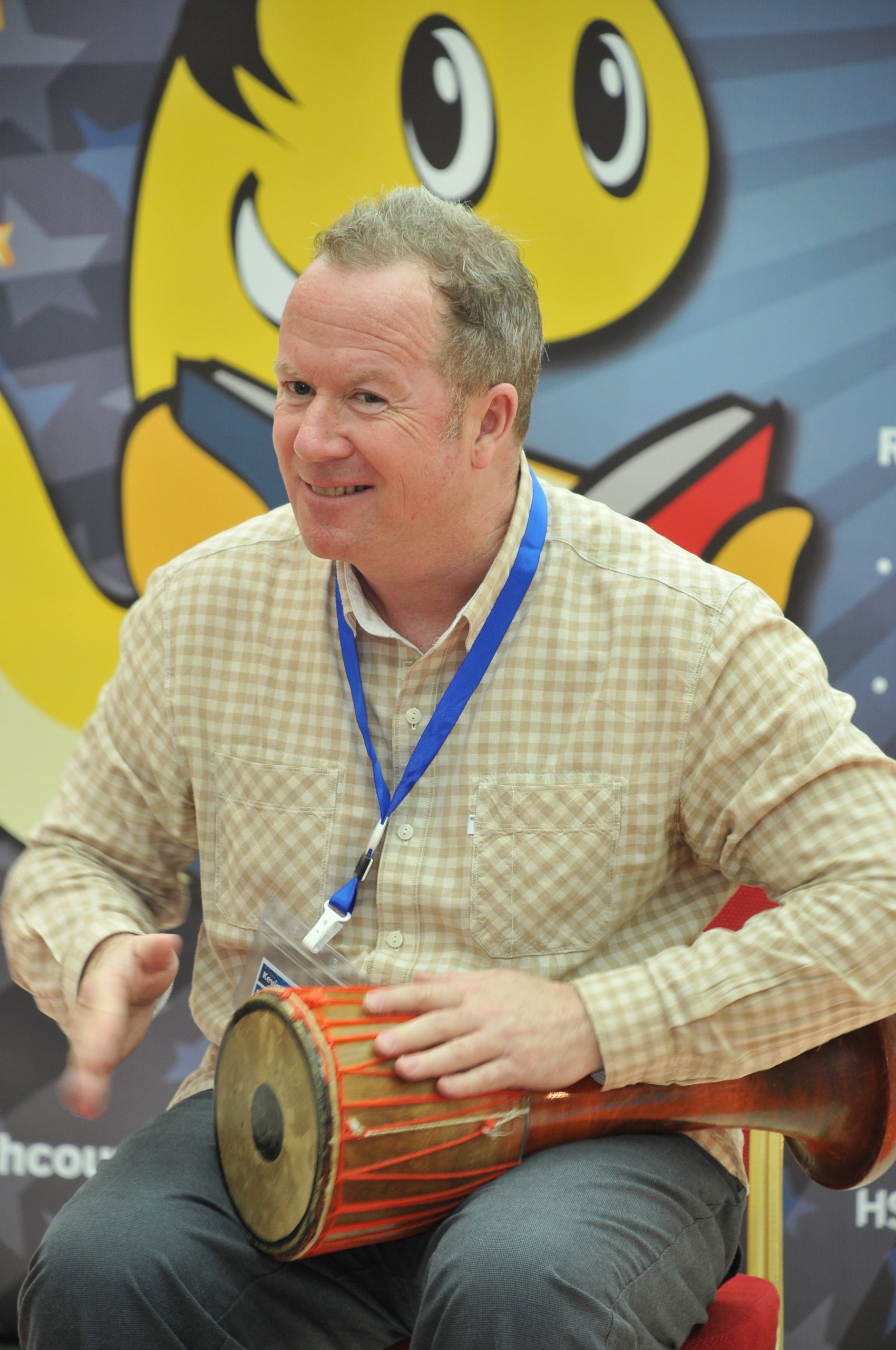 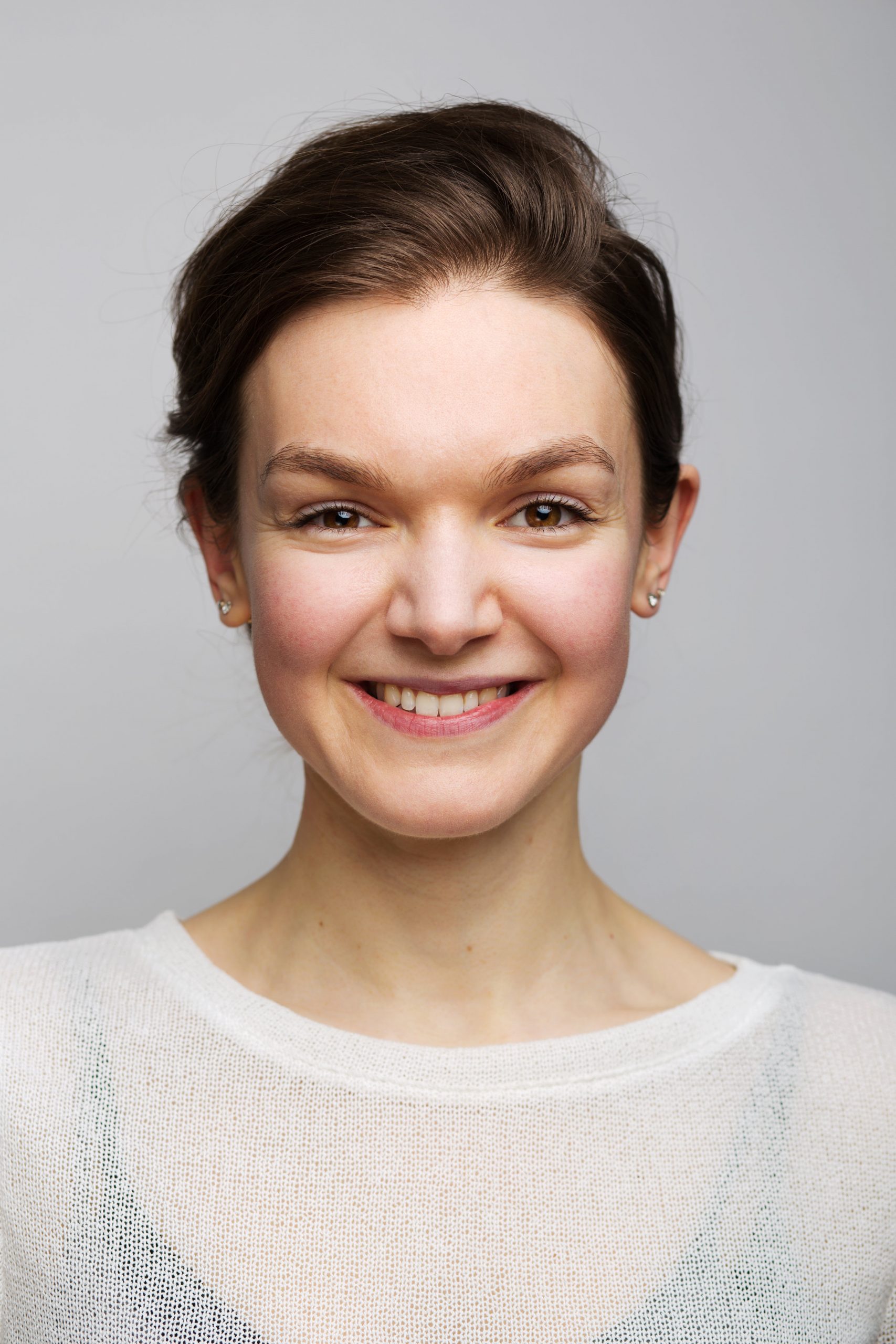 Joanne was born in the Buchanan and grew up in Icklesham. As a youngster she wanted to be one of the cool kids who hung out by the cricket man, but that never happened. She’s now an actor and the writer and publisher of two children’s picture books.

Jim is interested in the material nature of the world around us and how we experience it. Predominately elemental, his work engages with the power of physical forces, forms and processes. He works with installation, sculpture, video and photography. 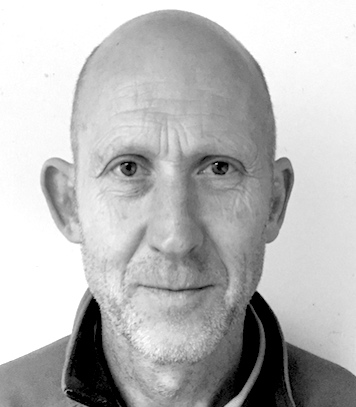 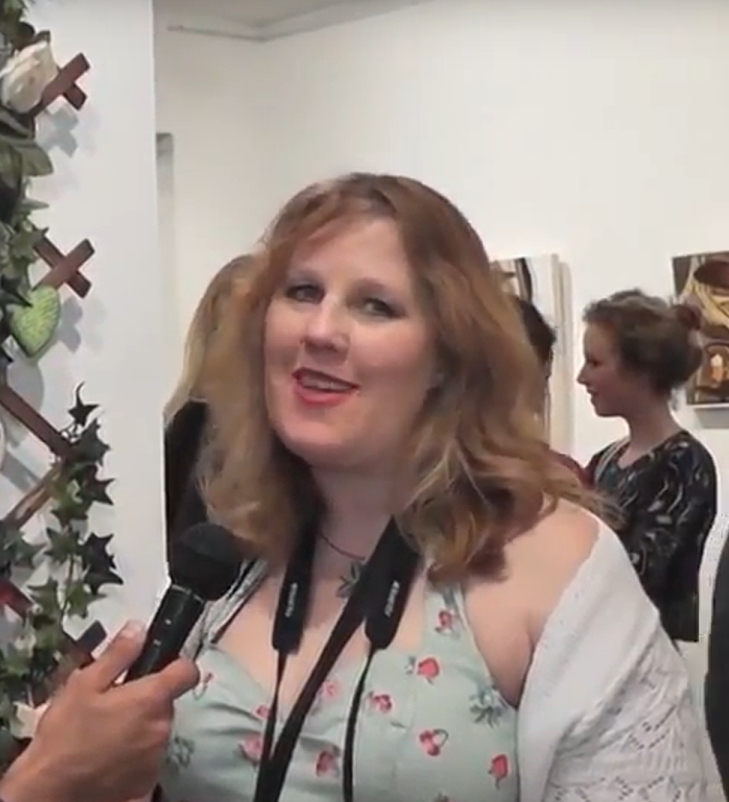 Kes lives in Hove but grew up on Claremont in Hastings where her parents owned a bookshop. She began painting miniatures whilst commuting to an IT job in London – creating artworks small enough to slip in a pocket, and work on over lunch or on the train.

Yoshi is a young, emerging visual artist who is currently living and working in California Beach in the UK. She was born in 1988 in Vilnius, Lithuania and graduated with a BA in Graphic Design from Central St. Martin’s College of Art and Design London in 2009. She is currently studying for an MA in Communication Design.

For more information about Yoshi, go to:
www.joskaude.com 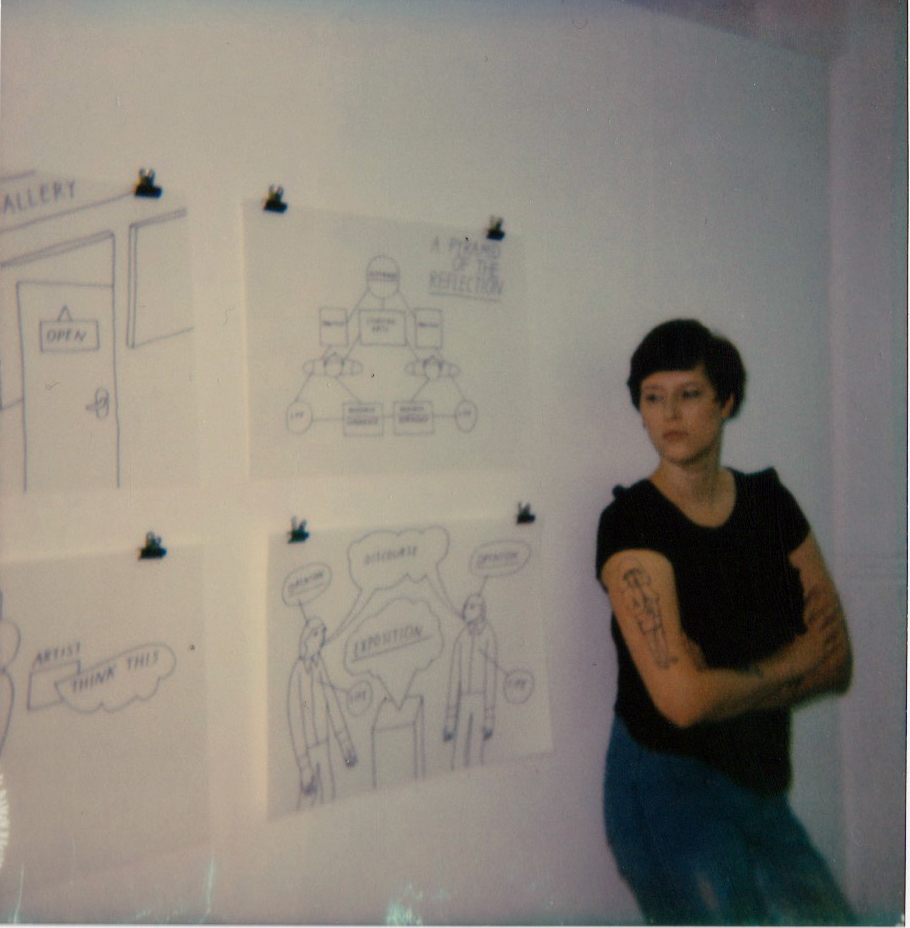 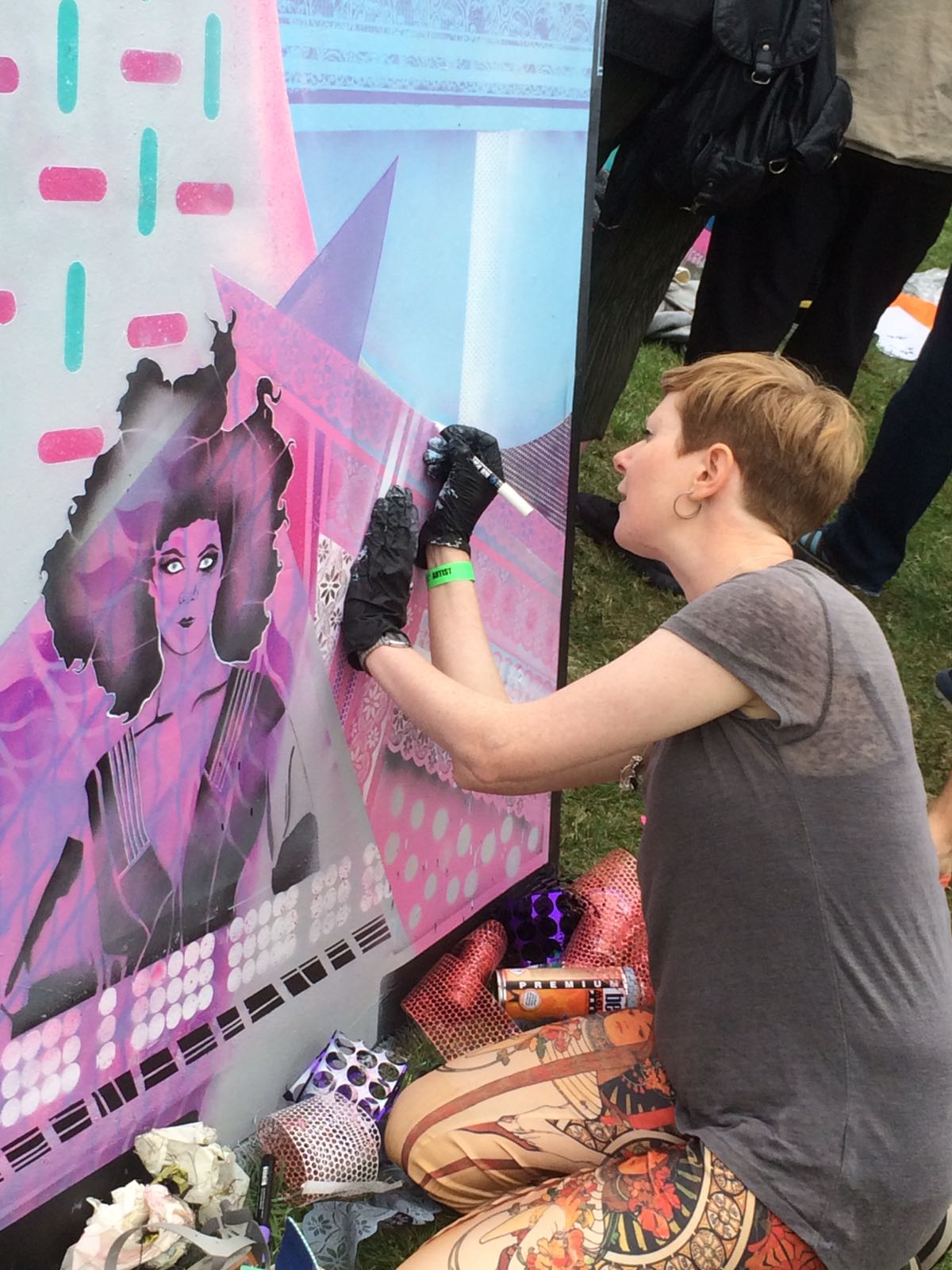 Drawing on her artistic arsenal from a background in art history, fine art and graphic design, Mondo uses stencils, screen prints and collage to create visual stories inspired by the history or context they exist in, painting at numerous art festivals, community events and music gigs.

For more information about Mondo, go to:
www.behance.net/KayJohnson

Chris is an author of historical and fantasy fiction and historical non-fiction. He tells stories live, primarily from the Arthurian legends, Norse mythology and Medieval History. He currently produces Live Interpretation at the Tower of London and Hampton Court Palace, and has worked (and occasionally still does work) as a costumed live interpreter representing characters from the history of the Royal Palaces. He presents television programmes on the Historical King Arthur, and worked as a tour guide, giving art historical and battlefield tours. He has lived in St Leonard’s for over 15 years. 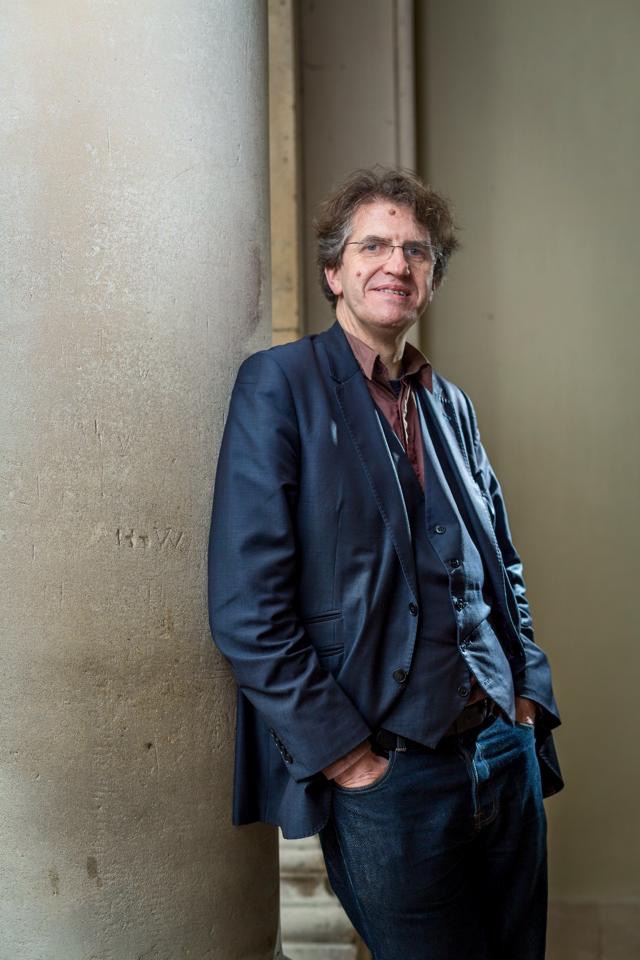 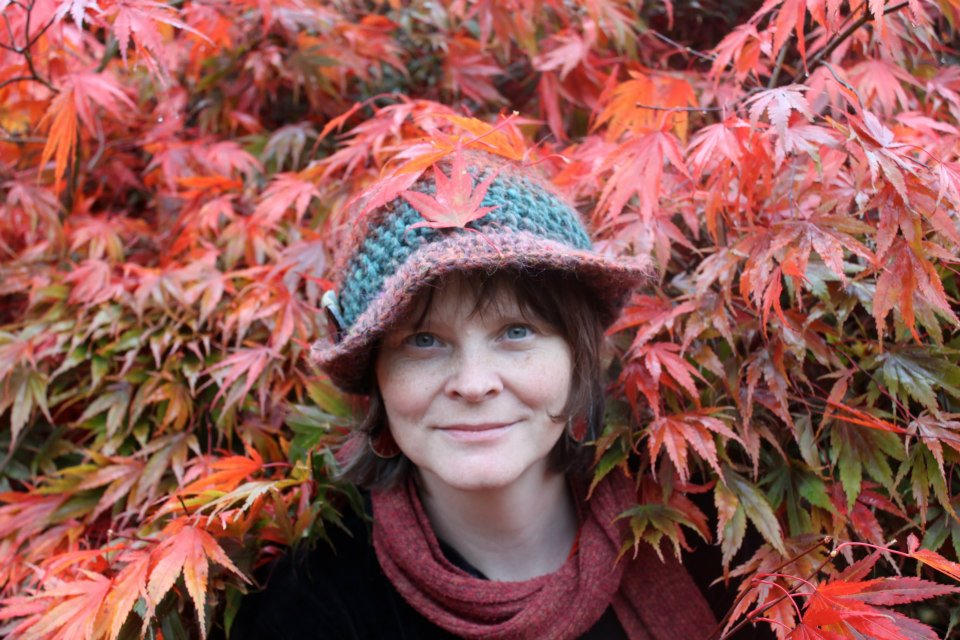 Rosanna is a storyteller, theatre-maker and writer. She searches for stories in strange places – rubbish dumps round the world or wartime Guatemala. Writing includes travel articles for national newspapers and sketches for Horrible Histories. Her plays have been performed in locations from the West Yorkshire Playhouse to onboard an ice-breaking ship.

For more information about Rosanna, go to:
www.rosannalowe.com

Lucy is an Irish artist with an international practice drawing from her bi-location between Hastings and Co. Roscommon in Southern Ireland. Her practice includes drawing, painting, photography, printmaking and teaching. Her current research interests are embryology, embodiment and James Joyce. 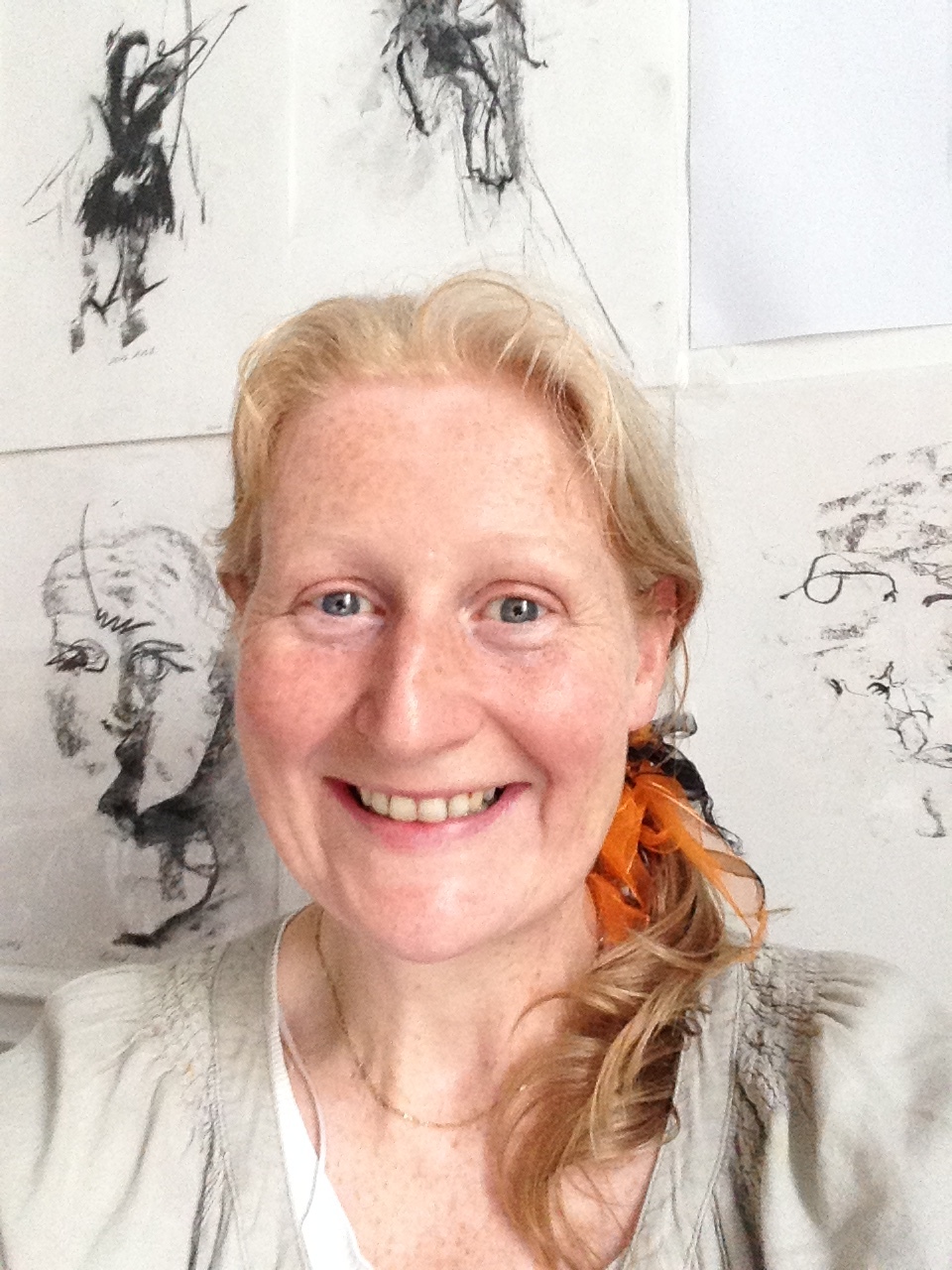 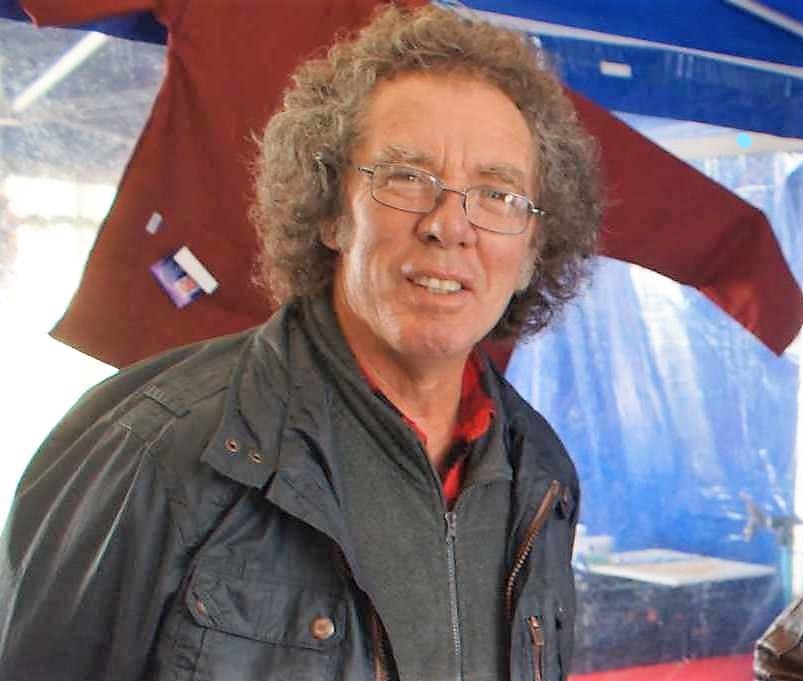 Steve Peak is a retired journalist and still-active author who has lived in Hastings for most of his life. His many local history books include A Pier Without Peer: the History of Hastings Pier, Fishermen of Hastings and A Centenary Celebration of Robert Tressell’s The Ragged-Trousered Philanthropists. He is the owner of www.HastingsChronicle.net and honorary curator of Hastings Fishermens Museum. He can often be seen about town behind the wheel of Happy Harold, a 1928 trolleybus, one of only four survivors.

Christine is a Writer, Director, Arts Educator and Arts Consultant. She has worked in television drama and has had work produced by Soho Theatre, The Tricycle and Royal Court Young Peoples’ Theatres amongst others. Christine is currently tutoring on the Creative Writing Programme at the Jerwood. 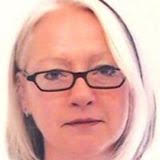 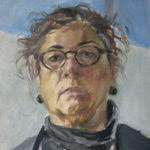 Jane is the Artist Tutor for Storylines. She completed a BA in Textiles at Camberwell College of Art and a post-graduate course in theatre design at Croydon College of Art and has since worked across a wide range of media, television, documentary and feature films, arts projects and opera as a designer.
Within her private practice Jane paints portraiture and has exhibited at the National Portrait Gallery as part of National Portrait Prize. Painting has always underpinned her other work.
Since 2001 she has worked with Radiator Arts, both as artist and project manager, creating large-scale theatrical performances that often take place in unusual sites, frequently outside and which are experimental in nature.