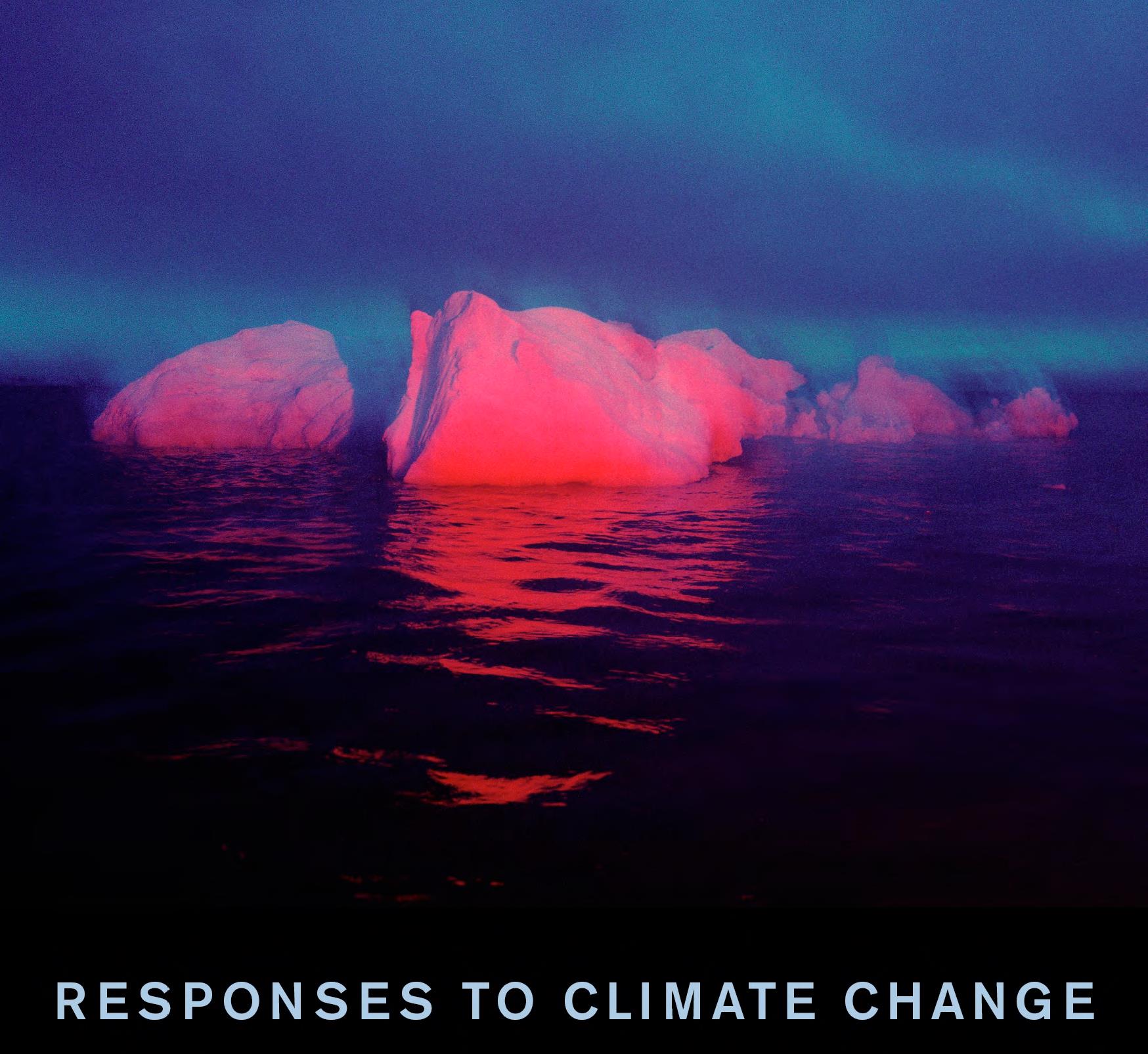 MSL supported the launch of the Hastings and St Leonards Climate Change Strategy in June 2012 with two events that ran alongside the presentation of the spectacular Pi Leau.

Professor Chris Wainwright presented images from the U-n-f-o-l-d touring exhibition – the work of artists who had participated in the Cape Farewell expeditions in 2007 and 2008 to the High Arctic. Chris described how this body of work addresses a new process of thinking, where artists play an informed and significant role through creating a cultural shift, a challenge to evolve and inspire contact with our spiritual and physical world.