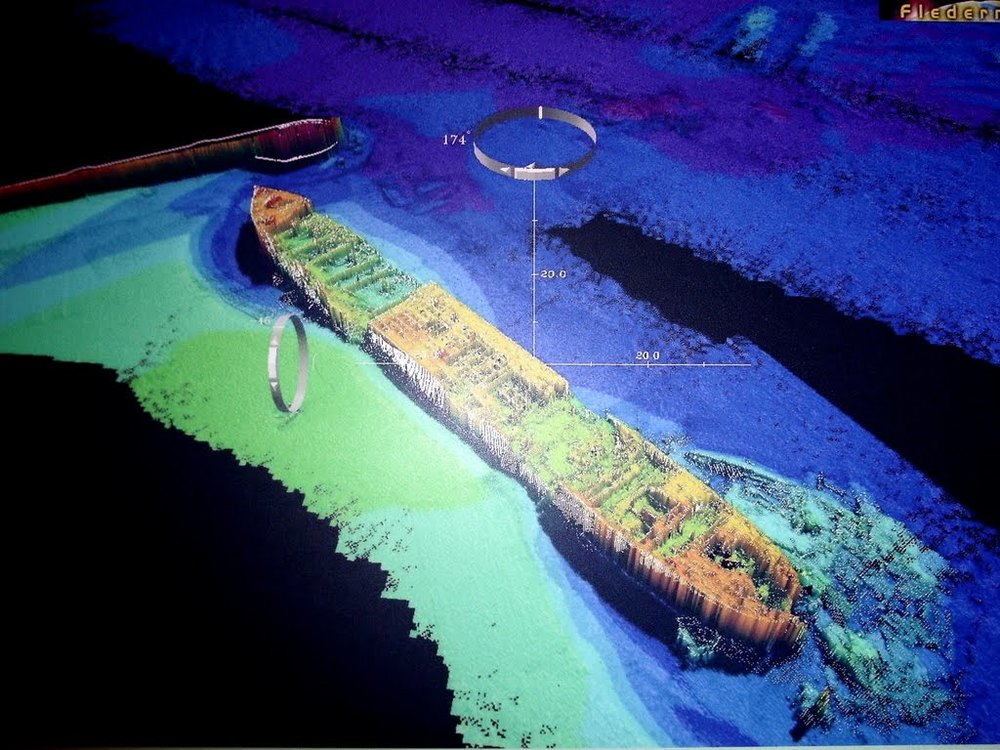 MSL Digital worked with London based a-vision, to create two apps for a site specific installation, Centenary: A Long Weekend, for the Cruise Terminal in Dover to mark the 100th anniversary of the start of WW1. The exhibition subsequently transferred to Dover Museum.

Dover Prepares and Drummer Ford used Augmented Reality and detailed research to open up the narrative of the start of the war. Viewed on iPads, Dover – town and port – was the central character as well as the location. In 2015 with funding from Arts Council England and working with writer Christine Harmar-Brown, production designer Jane Bruce and researcher Julie Hudson Gidlow, MSL further developed a methodology for a distinctive approach to creating a digital narrative.  Business as Usual will form the basis of more original work to follow.