Our Past, Our Future: Developing Historical Sources For Creative Inspiration 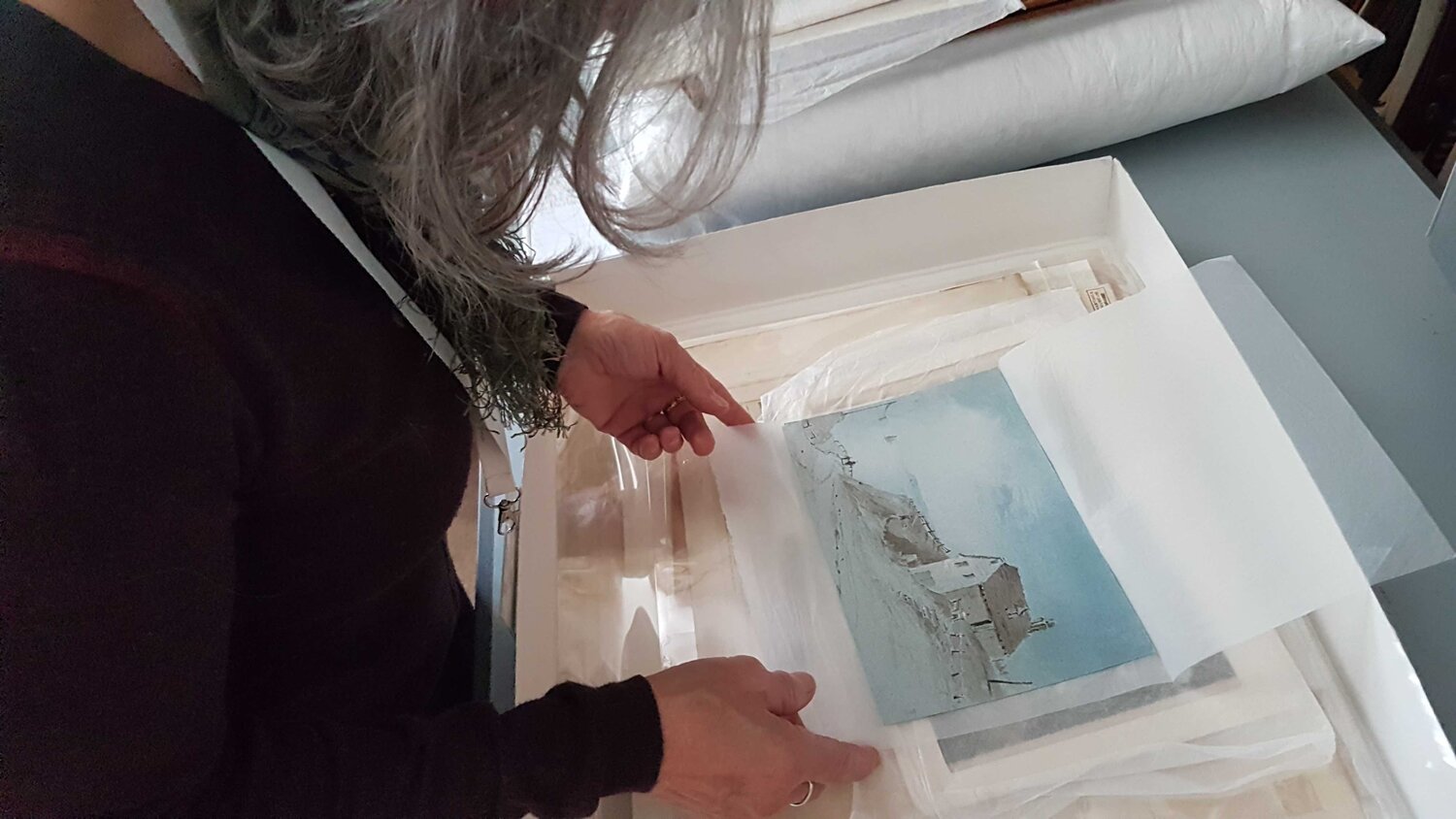 Over the last year, MSL Discover have been experimenting with commissioning digital arts and history projects that test out how cultural programming can reach audiences on the streets of Hastings using mobiles. Following programmes like Hastings Creative Summer, Hastings Creative Spring and, last summer, This Is For Everyone, we received funding from The Space to run Our Past, Our Future.

Our Past, Our Future was a month-long programme of creative media workshops for older creative people held at Hastings Museum during November 2019. The project was a chance to rewrite history through our own eyes and ears. A short video about the workshops can be found here.

The programme was a collaborative, hands-on experience and we hoped our participants took part in as many sessions as possible. It was funded to create 15-25 simple digital pieces to add to our interactive history map, which can be found at https://www.smart-heritage.co.uk.

Some progress blogs from the project have been written by Jon Pratty and can be found at:

Our Past, Our Future: creating new opportunities for older creatives in Hastings

Our Past, Our Future: the project moves from creation to post-production

After four weeks of really intensive sessions in the museum and also at Rock House, home of MSL Discover, the project group made some compelling historical content about the town’s historic America Ground streets to be published online.

The workshops were aimed at specific participants, such as people who were:

– Around or over 50 years of age (with some flexibility).
– Coming to the end of one career and looking for new opportunities.
– Wanting to retrain with new digital skills like writing for the web or social media.
– Who were passionate about history or creative writing but hadn’t worked for a while.

The programme was arranged in three broad phases. To start off, participants worked with Julie Gidlow and Sarah French to search the collection and local studies archive at Hastings Museum for stories. Then Rosanna Lowe lead creative writing workshops for attendees to make factual or fictional stories and edit their text. After this we had a production phase where our group worked with Roy Penfold from Historical Hastings Facebook group on Wikipedia entries for their content. Lee Shearman ran two digital animation sessions, which lead to two of the group making media pieces. Finally, web editor Jon Pratty helped everyone shape their ideas to fit the interactive map format we are publishing on. Digital developer Jon Nicholson helped us put the content online.

What kind of workshops did we run?

In the first week of the project we began with an introduction and talked about what we would like to achieve. This was all about discovery and research, and an introduction to the museum collection. This took place in the beautiful Durbar Room at the museum. More workshops followed, including the first creative writing session with Rosanna Lowe.

The second week of the project included an introduction session to using Facebook history groups, by Roy Penfold. This was important for the group, because social media has become a key place where people now discuss local history. More creative writing sessions followed Roy’s workshop.

The third week began with Lee Shearman running another of his excellent digital animation workshops; this was an introduction to using smartphones and tablets to make simple animation pieces. We finished the week with more research with Julie and Sarah, more creative writing, and we began recording the ideas and text from group members and making video pieces.

The fourth week of the project, like the third, was intensive, with four workshops on consecutive days. There was more digital animation, more creative writing, and a final show-and-tell day where some exceptionally engaging work was read out, led by storyteller Rosanna Lowe.

The final phase of the project is now active – when we carried out post-production of the digital texts, images, and animations that group members created during the four-week programme. MSL Discover has made the content public, and it’s now out onto the streets of Hastings for local people to enjoy using the interactive map, which can be found here. See below for videos of the results of the programme

Our Past, Our Future

Trapped between the Forest and the Sea

Death at the Museum

All the way from Punjab