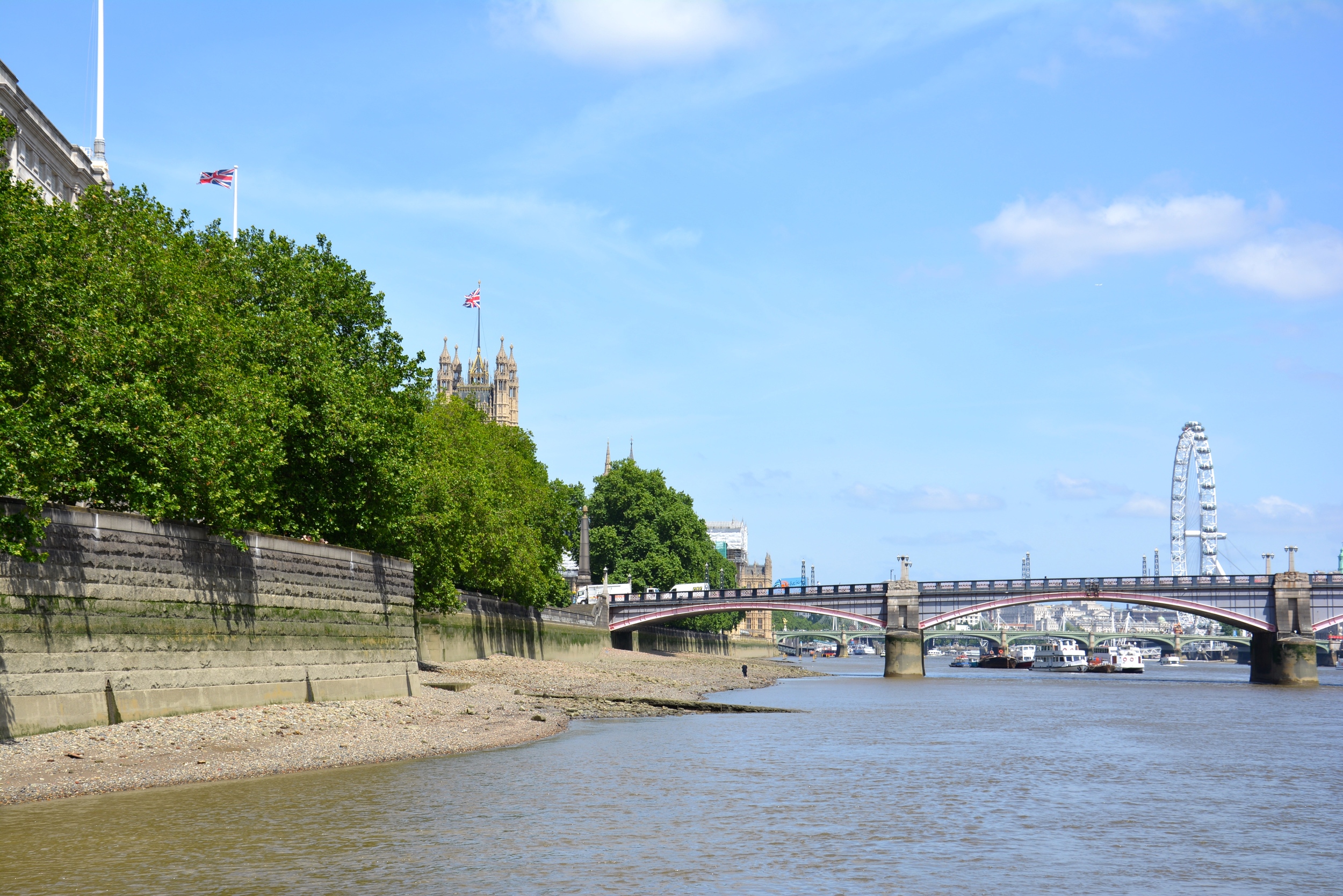 MSL Digital produced a smart phone app, Liberty, in 2015. Developed by artist, Adrian Chappell, and writer, Linda Wilkinson, working with the University of Kent, Department of Ubiquitous Computing, Tate à Tate was conceived as the first part of an ambitious walking tour from Tate Britain to Tate Modern along the banks of the river Thames. Using a combination of print and digital storytelling, sound, vision and multimedia on a smartphone or tablet the walker was guided past historical landmarks. As well as telling a largely lost history it addressed themes such as crime and punishment, health and welfare, political and economic reform, industrial innovation and the shifting role of state power in the balance between national security and civil liberties. 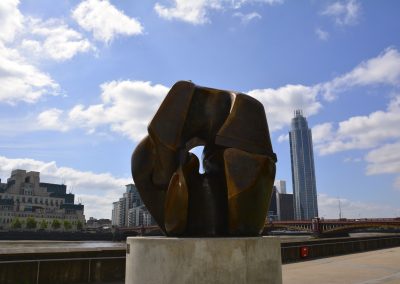 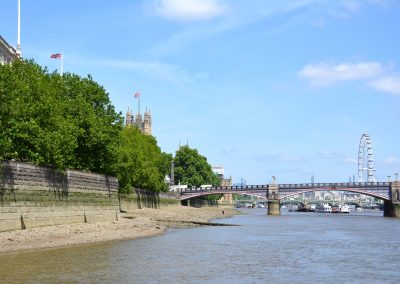 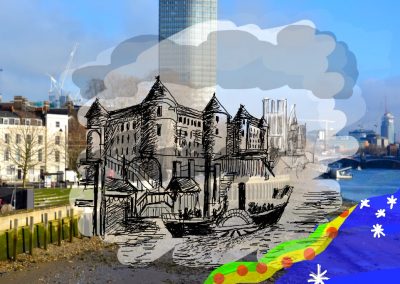 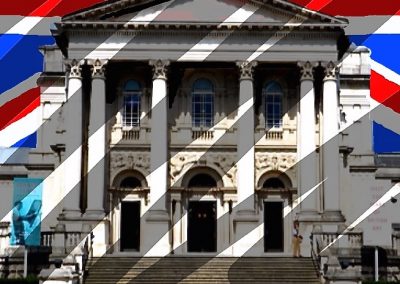