The birds are singing us back to life 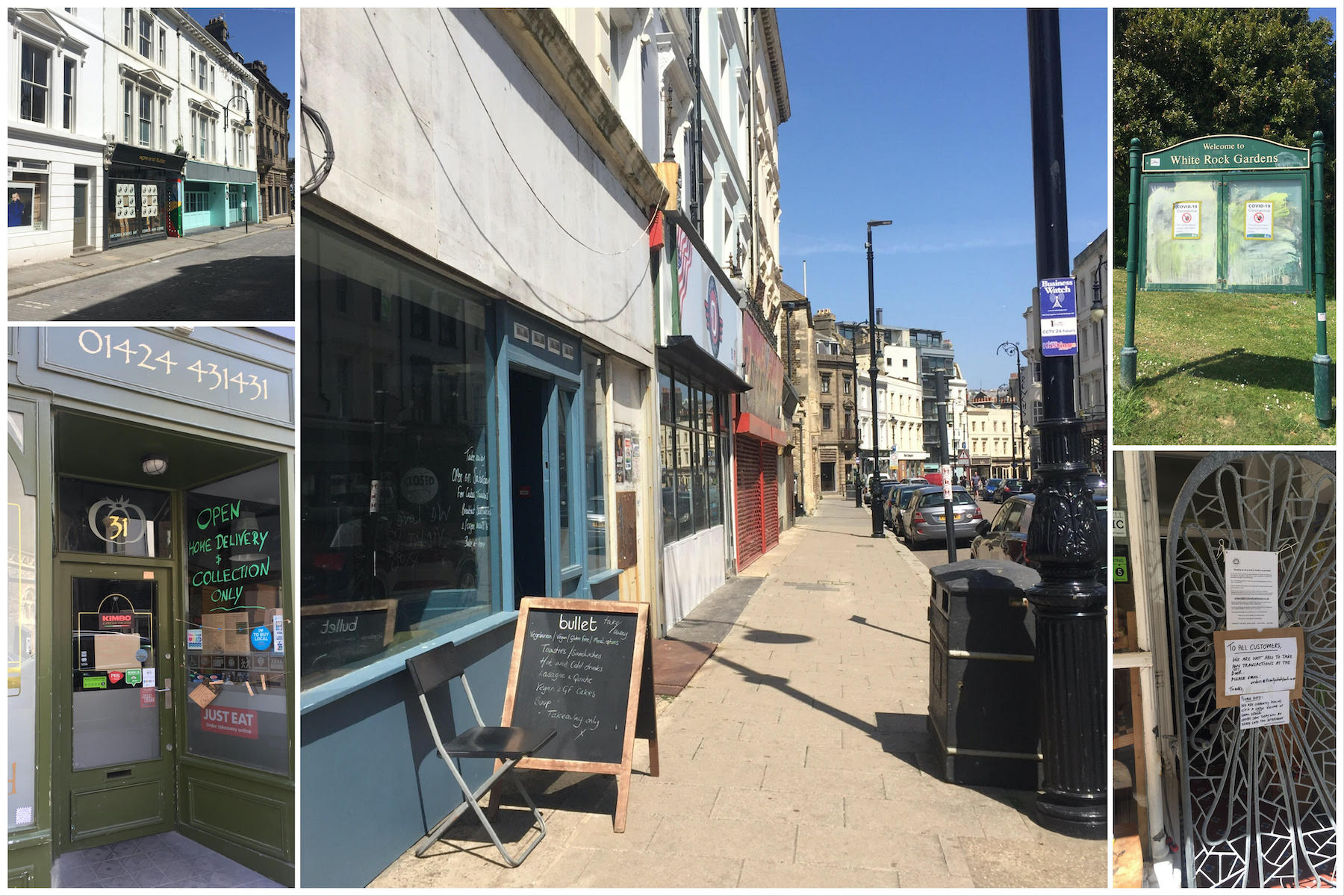 Faced with the difficulties of trying to get our new project Rock On, Rock Fair off the ground during an unprecedented time of forced isolation, we have quickly learned to navigate the possibilities of online meetings and interaction via the internet. I am a child of the 60s, not a digital native, but I find myself surprisingly adept at dealing with technology. I’m even quite enjoying it, although I don’t like to admit that.

Even I, however, had to cease all activity during the first week of Lockdown. The sheer scale of what we were dealing with in terms of health threat, the possibility of unwittingly carrying infection to others, and the shutting down of pretty much all the structures that we live by, left me unable to concentrate. I could barely string a sentence together and I literally didn’t know what to do. My solution was to run with it and do nothing. Given that I was supposed to be away on a silent retreat the very same week that Lockdown started, I decided to pretend that I had, indeed, gone away, and I sat in my garden, read, slept, prayed and listened to the birds.

The birds had been the first thing I noticed on the first day of Lockdown. How loud they had suddenly become. How visible. They seemed to know that something very odd had happened. They were everywhere, wheeling and darting, in much larger numbers than I had noticed before, and they came in waves – groups of seagulls, then crows, magpies, blackbirds, a robin, and finally, right up close to the house, the little sparrows.

Many years ago I came across an idea that when the birds start singing in the spring what they are actually doing is singing the trees back to life, coaxing the leaves to unfurl. There is something in their song that causes the sap to rise, that tells the trees it’s time to wake up. People think it’s the other way around – that the sun warms the earth, the trees come to life and the birds sing in response – but really it’s the birds prompting the growth. Whether this is true or not, I am intrigued by the idea and I wonder if that, in part, is what is happening for us now. Do the birds know that the world is sick? Are they singing us back to life? Or are they just plain happy that the humans have finally shut themselves away for a while?

I mention all this because one of the themes that came up in the first telephone conversation with Rosanna, is the idea that the fair represents the world in all its grotesque sickness. Towards the end of its life Rock Fair was associated with all kinds of degenerate behaviour – alcohol-fuelled violence, debauchery, and gambling. Admittedly, the most vociferous voices against the Fair were those of the well-to-do middle class residents who associated fairground activity with the predilections of the lower classes, and business owners who stood to lose money when outside traders came to town. Under pressure from various sides, most notably from encroaching building as the town expanded, Rock Fair found itself being moved from place to place. Between the early 1820s and its swan song in 1864, it found itself variously hanging on in the America Ground, up on the cliff at Cuckoo Hill, in the Priory Farm field (near Cambridge Gardens today), back onto the cliff at White Rock Gardens, and finally up on the West Hill. By the end of its life, the Fair had lost much of its glamour. Gone were the days of innocently meeting a belle or a beau, with money to spend at the end of the mackerel fishing season, and plenty of choice of what to spend it on – gingerbread, puppet shows, peepshows, curiosities, competitions and games. The good old days of the Fair were relegated to the realm of nostalgia, and what had replaced it was suppressed in favour of social progress and reform. It would take a miracle as great as the magic of birdsong to revive the memory of its glorious heyday, and that endeavour is the one we are about to embark on.