This Is For Everyone 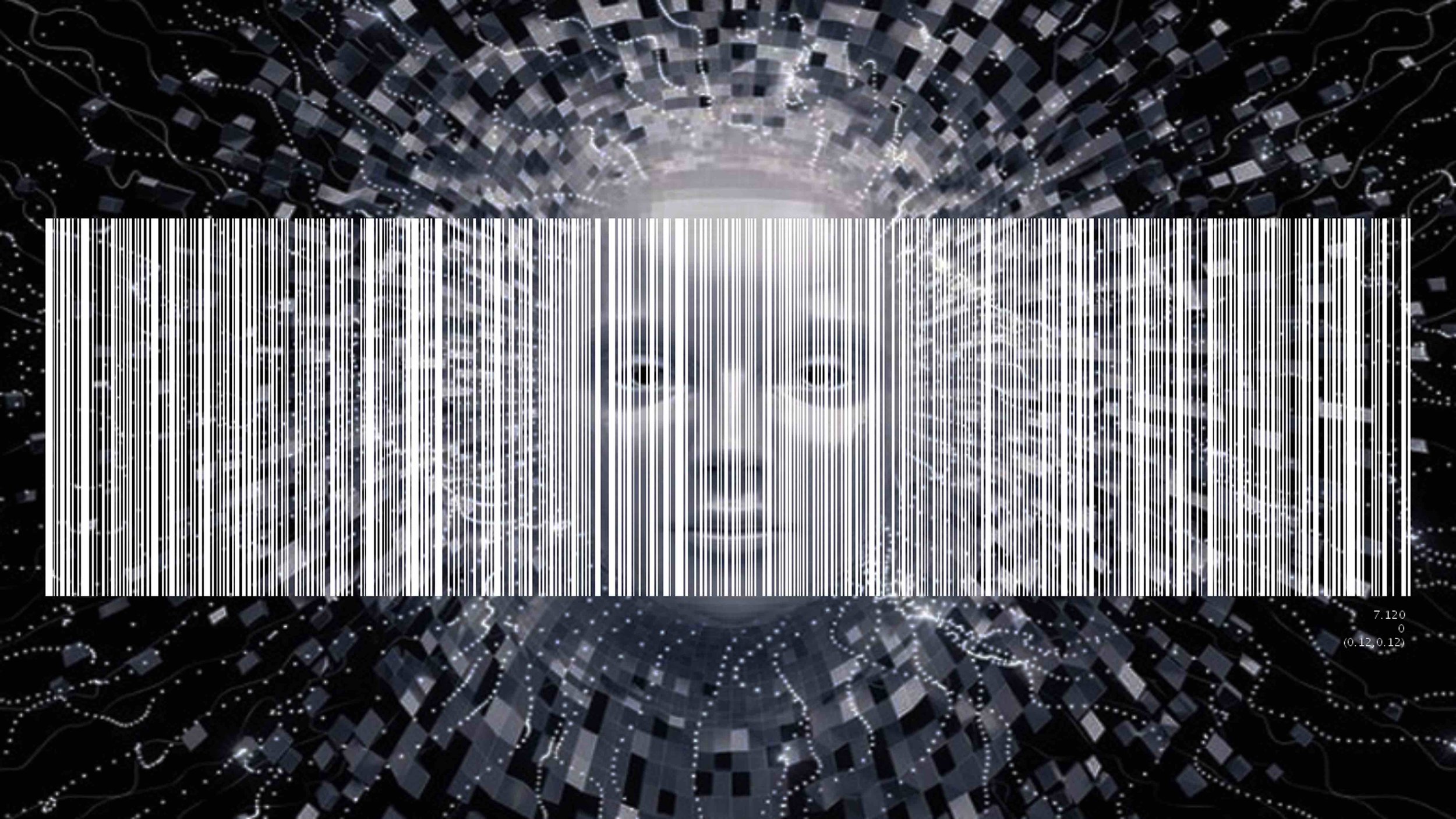 MSL Discover, our Hastings-based not-for-profit digital R&D agency, commissioned new exploratory work by three local and regional artists, Judith Ricketts, Kevin Grist and Rosanna Lowe. The work, funded by the National Lottery via Arts Council England, was featured on 7 September 2019 during the Coastal Currents Festival via the town WiFi and is still principally accessible to audiences via mobile phones or tablets. The artists met interested members of the public at Rock House, Cambridge Road on the day and then went out into the America Ground to experience the works in situ.

After the work was sent live, the artists reported back on the experience of making their commissions at a one-day event, called ‘Is This For Everyone?’ The event was held at St. Mary in the Castle and was also funded by Arts Council England and in addition, by the RSA.

Beneath Water – by Kevin Grist

In 2119, a curator rediscovers the America Ground and finds it under the sea. Uninhabited and forgotten, how will its story be rewritten? Inspired by the ‘choose your own adventure’ novels of the 1980s, Beneath Water piloted a text and audio experience for mobiles, set in the America Ground. Audiences engaged in alternative story paths, unlocking soundscapes that gave thought-provoking glimpses of the future.

Kevin is Co-founder and Director of SparkedEcho CIC. He is an experienced community musician and arts producer, focusing on music technology as a tool for live performance and composition. He previously worked at Arts Council England, Musical Futures and AudioActive, and on projects with Glyndebourne Opera, BBC Radio 1 and Ideas Test. Kevin has a degree in Music Production, a PGCE and is an Arts Award Advisor. He is a trustee for Sound Sense, the UK body for community musicians.

air time used encoded visual markers as sensors in the geo-tagged location of the America Ground, telling an unfolding story from data. Firstly, the markers were designed to reveal immediate parts of the story in up to 60 seconds of Augmented Reality media triggered by audiences. Secondly, the placement of the markers at intersecting points in the space led us through map coordinates to other places in the urban space where, concealed in the bungaroosh, were other unremembered stories, untold.

Judith is an exhibiting artist, researcher and visiting lecturer in creative coding. She uses the city’s immaterial patterns and inter-dependencies to tell stories from data that are related to surveillance, migration and the bio-metric aesthetics of the body. Past projects were created using combinations of facial detection, motion detection, QR codes, photography, sound, and moving image.

This sound project for mobile phones introduced unusual people and curious tales from the streets around us. “Everywhere ‘ordinary’ people are being or doing something a little ‘extraordinary’. This is a celebration of tiny tales of local wonder folk,” said Rosanna.

Rosanna is an award-winning writer and theatre-maker. Her travel writing has won awards with The Times, The Observer and the Royal Geographical Society. She is a co-writer of Brighton: The Graphic Novel and was on the writing team for three series of BAFTA award-winning Horrible Histories. Her ecological radio plays have won an IRDP prize and the Radio 4 Young Sci-Fi Writer’s Award. She has written and directed shows for theatres including West Yorkshire Playhouse, Northampton Royal and Polka Theatre. 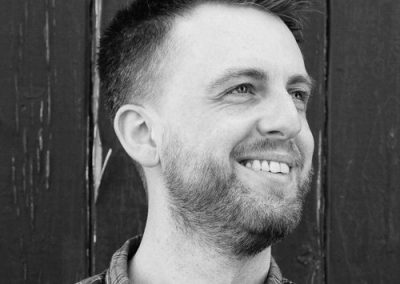 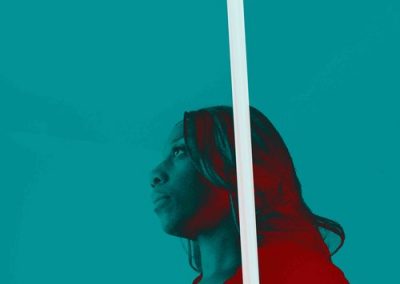 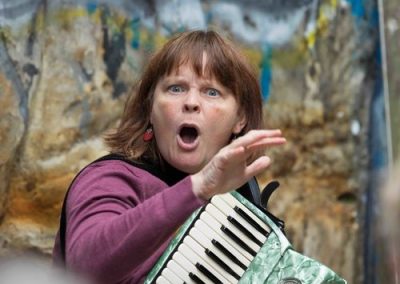