MSL Digital is currently developing a virtual reality prototype to re-animate the lost Victorian theatre tradition of stage illusions, exemplified in an old French theatre textbook, Trucs et Décors. By way of quaint illustrations the book shows how these extraordinary stage illusions were accomplished by the use of traps, mirrors and flying effects.

Funded by Arts Council England, and working with Howard Griffin of Photogriffin and Alexandra Park and Palace Community Trust, Transformations: wonder and spectacle will use virtual reality scenes to replicate some of the book’s stage illusions and then re-play them in real life through digital projection, in an authentic illusionist theatre setting at Alexandra Palace in London.

MSL Digital was previously commissioned to create Transformations – a prototype app that used a mix of filmed action and augmented reality to reveal the hidden understage workings of the Victorian Theatre within Alexandra Palace.

About the Palace:
In March 2015 the Heritage Lottery Fund awarded £18.6million of funding towards the East Wing restoration project of the Palace, which focusses on restoring the Palace’s most significant historic spaces to their former glory. The eastern end of the Palace, comprising the BBC Studios and the Victorian Theatre, will be repaired and refurbished. For now the stage remains empty… 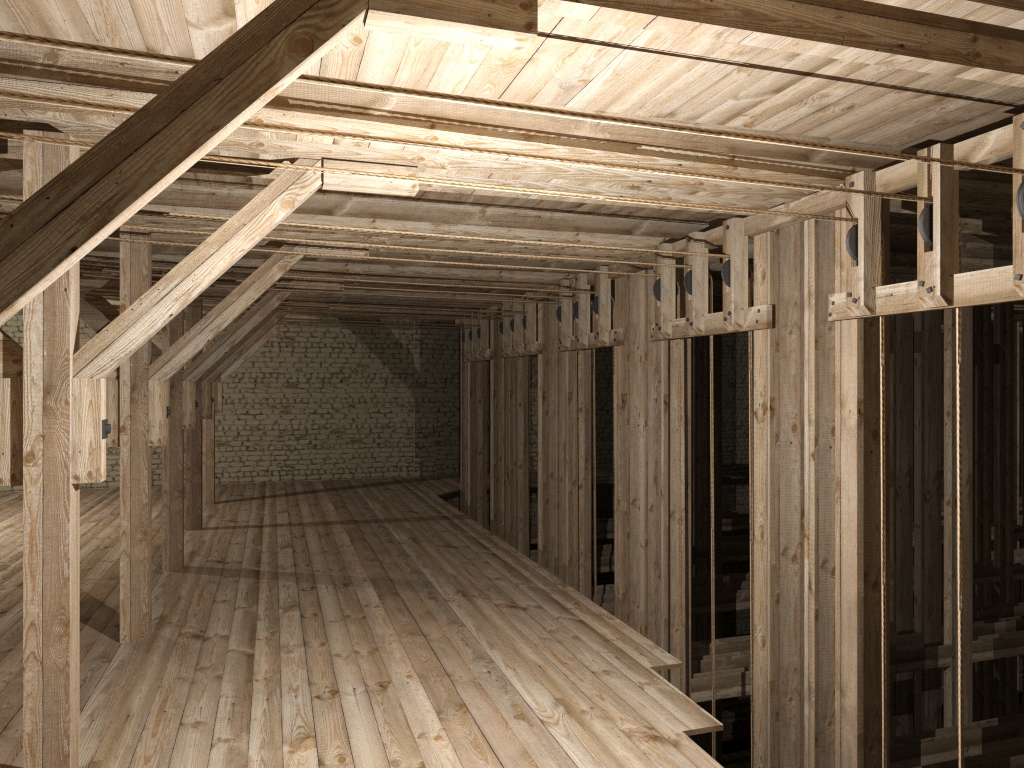